Heating film is the cutting edge film infrared heaters having enhanced fire resistance, moisture-and heat-resistant coating, which emits far-infrared spectrum. It is made from a special polymer, which has a high electrical characteristics and used a conductive materials such as silver and copper.

Other than the general heater you can feel warm like sun shine by the radiation of far infrared ray by the carbon heating element spread all the films. And the film heater can be used for almost semi-permanent thanks to outer PET material special material and the treatment by special waterproof not to contact with air and the advanced heater heating for the wall, the ceiling and the floor.

Capability for heating film is determined by dispersion technology of Nano-particle by viscosity and resistance by Carbon and Silver particles. 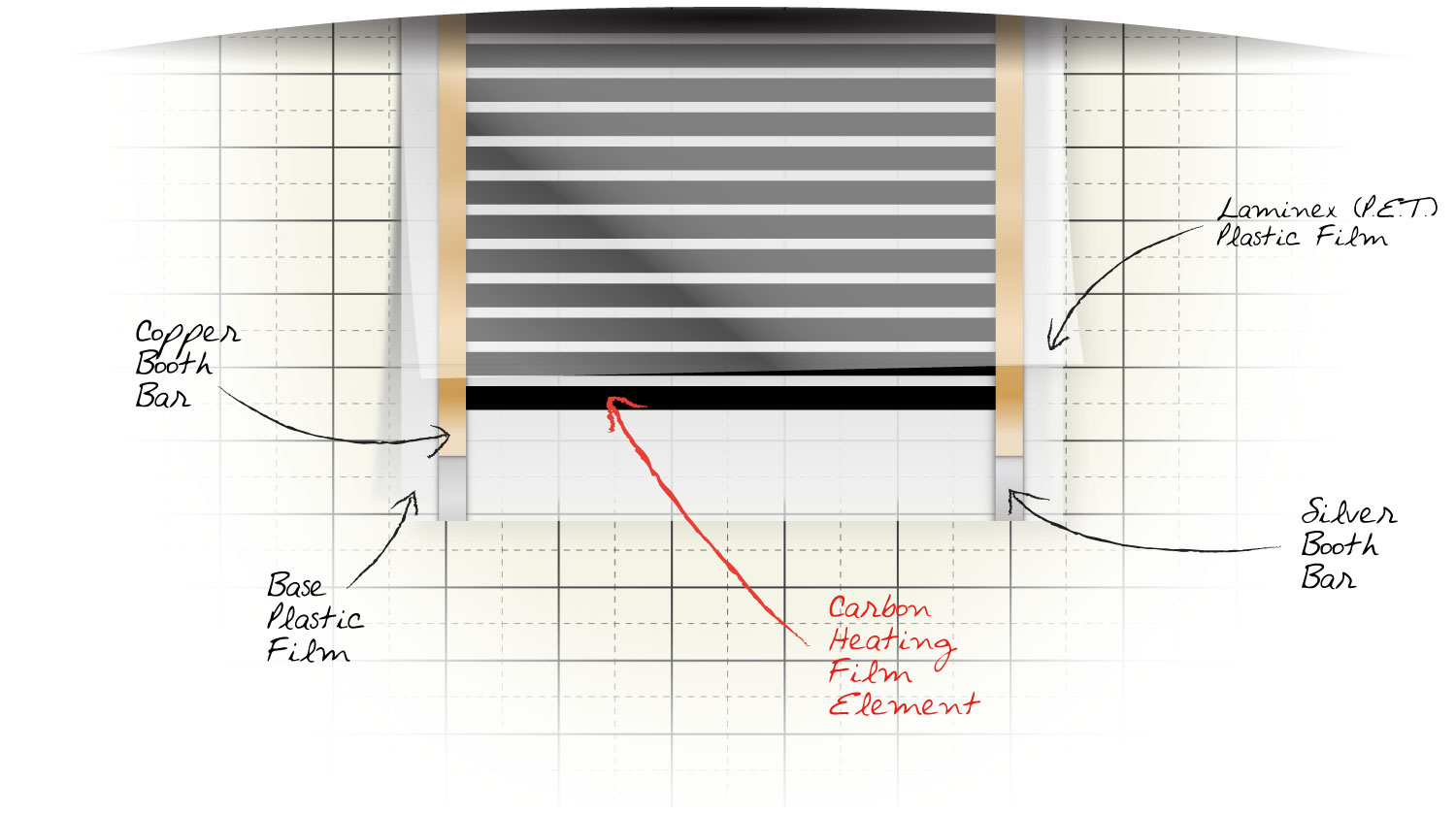 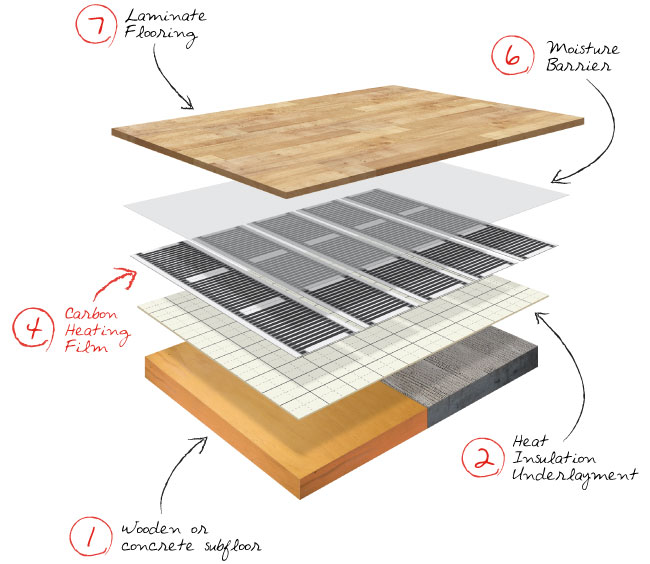 Specification and standard of heating film